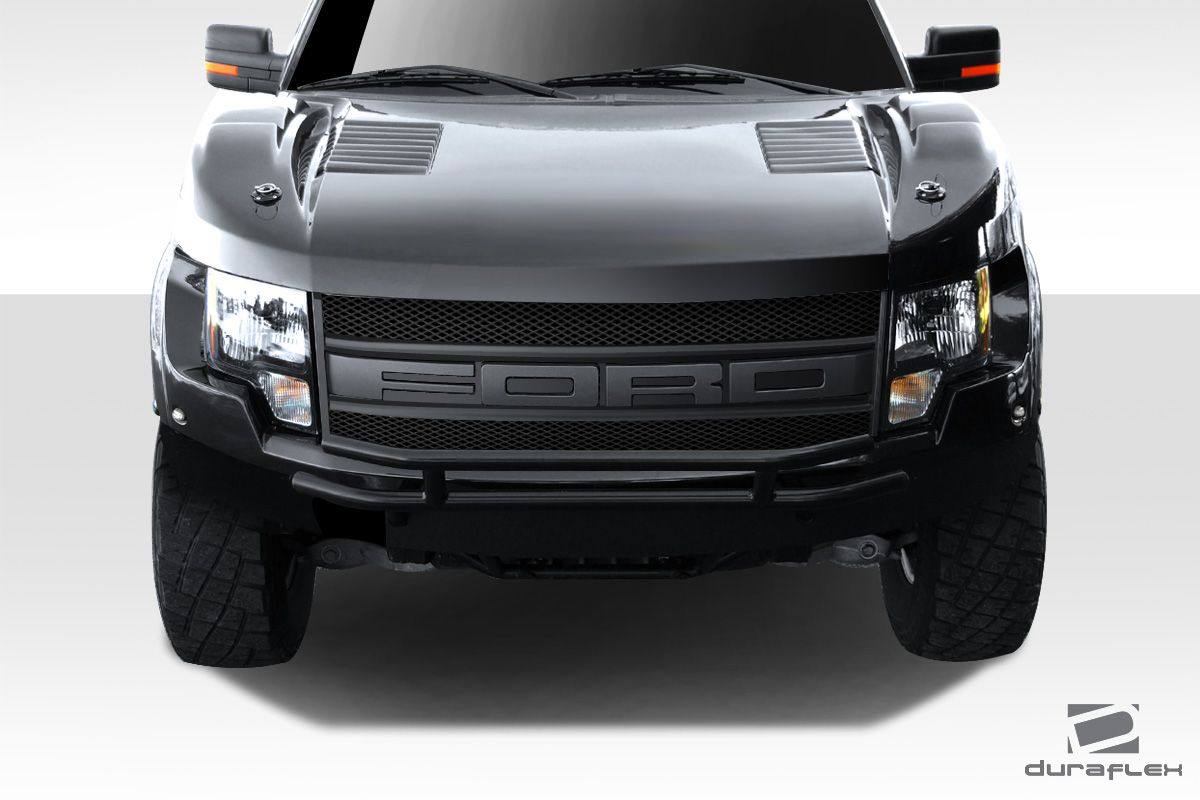 Are you ready to upgrade your 2009-2014 Ford F150 with fresh styling? For instance we carry a full selection of 2009 F150 body kit options. As a result you can transform how your truck looks and make it stand apart from the crowd. Furthermore when you buy your 2009 F150 body kit and styling upgrades at Driven By Style you are guaranteed the lowest price. Secondly our team has over 10 years experience as an authorized Duraflex retailer. In other words we can answer any questions you may have when you undertake your project. In conclusion it is our goal to provide you the widest selection of upgrades for your 2009-2014 Ford F150.

At Driven By Style LLC we offer 4 unique fiberglass hoods for the 2009-14 model Ford F150.  We also offer 3 more ultra lightweight carbon fiber hoods. We offer styles that include cowl designs that add clearance in the engine bay. Additionally we also offer vented hoods that improve cooling efficiency. By allowing cool air in and providing a path for hot air to escape you can do your truck a huge favor for longevity.

Since it’s release the F150 Raptor has been the envy of base model owners everywhere. Not everyone can afford a premium priced Raptor but now you can have that styling on your model. The Raptor front bumper design adds aggressive styling that is sure to get you noticed everywhere you go.